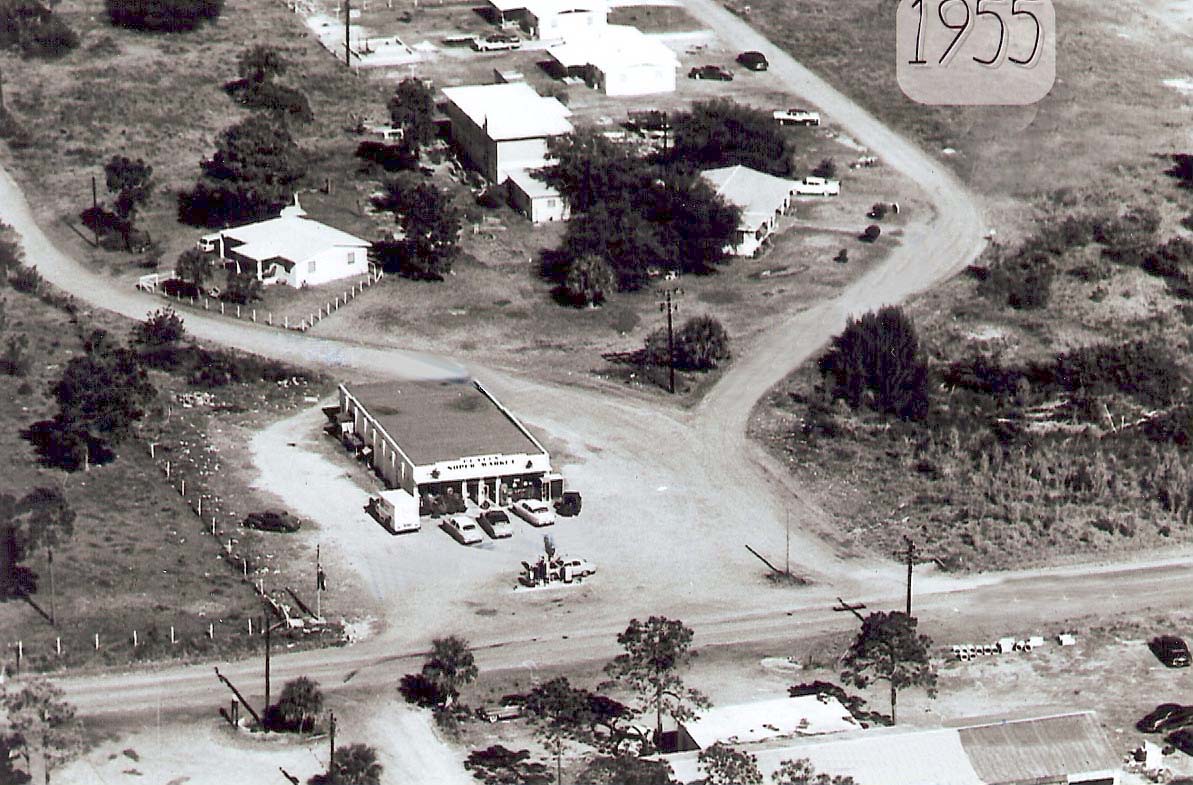 Located on US 192 (New Haven Avenue) at the intersection of East Court and West Court in 1955.

The City has grown in size and in population since its creation in 1959. The City had 3,050 people in the 1970 Census and 25,924 as of the 2020 Census. The City’s latest population estimate can be viewed on the city demographics page.

In the years since its creation, the City has expanded its municipal services by purchasing, expanding and improving a waste water treatment, disposal and reuse facility, establishing and expanding a well respected law enforcement protection program, developing and maintaining recreational facilities to meet the needs of our citizens and providing other essential services such as planning and zoning, building department, records management, road and drainage maintenance and administrative services.

The City Council is made up of seven members, which includes the Mayor and six council members, all of whom are elected by the qualified voters of the City. Candidates for Mayor and members of the City Council are required to be residents of the City for at least one year prior to the date of qualification for office and shall have the qualifications of a city elector. The next election is scheduled for November 2022. The Mayor is the head of City Government for ceremonial purposes only and is entitled to cast a vote during council meetings in the same manner as any other council member.